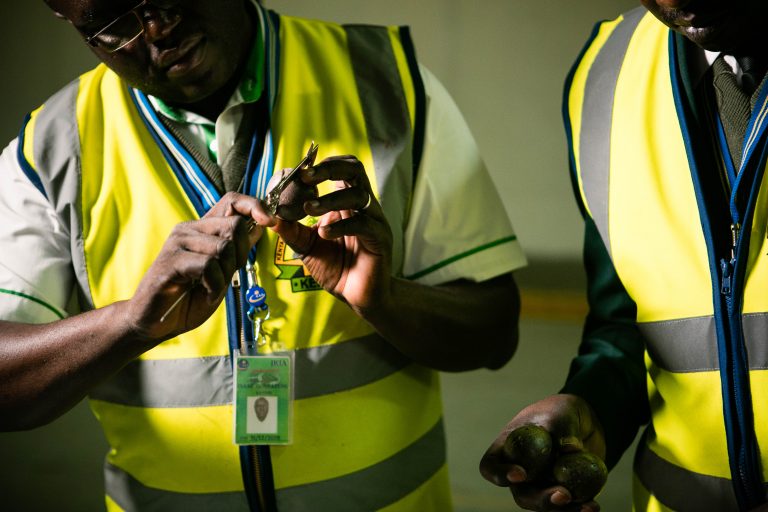 The first was held in collaboration with the Common Market for Eastern and Southern Africa (COMESA) on 4 December. It was followed by an e-meeting on 15 December for Economic Community of West African States (ECOWAS) countries.

The third session, for Pacific NPPOs, will be on 17 December (in English).

The series will continue in 2021, with key topics including (among others) lists of regulated… +