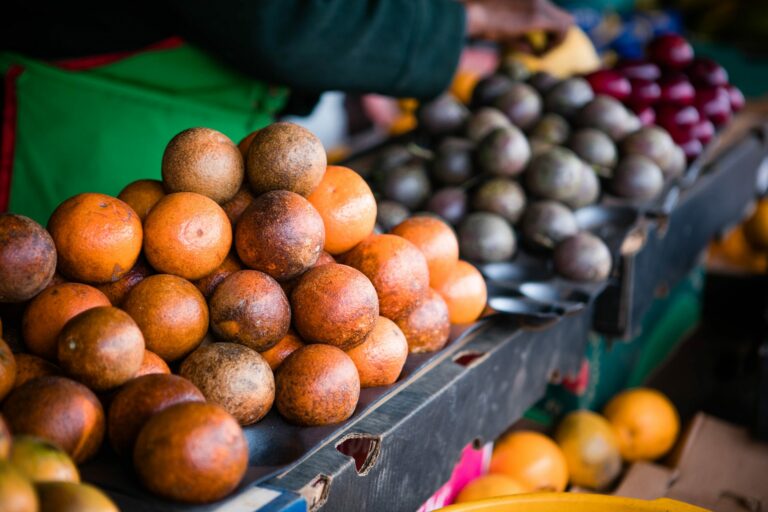 Global
Organic farming is still gaining ground
Global organic agriculture is progressing in small steps again in 2019, with a 1.6% increase in the global surface area – an additional 1.1 million hectares (ha) – to 72.3 million ha (including land under conversion), with Oceania in the lead, in fact Australia (nearly 50%), followed by Europe (23%) and Latin America (11%) (Commodafrica, 3 March). But compared to the world’s agricultural surface area, the result is still modest (1.5%). The countries… +